Sam Adams. Another of the instantly recognisable beers that features in this project. Having heard good things in advance I went in with reasonably high expectations. The first sip starts of a path from a crisp fist taste to a rich finish. Its sweet and cold and refreshing at first, but it proceeds to feel rich and fragrant with a nice, palatable bitterness.

I particularly noticed the colour of this beer. It was considerably darker than I’m used to in a lager. That colour seemed to run in parallel with the overall taste. It felt a bit fuller than other lagers I’ve drank. It’s hard to pin down exactly what this difference was but it made the beer taste a little more substantial. 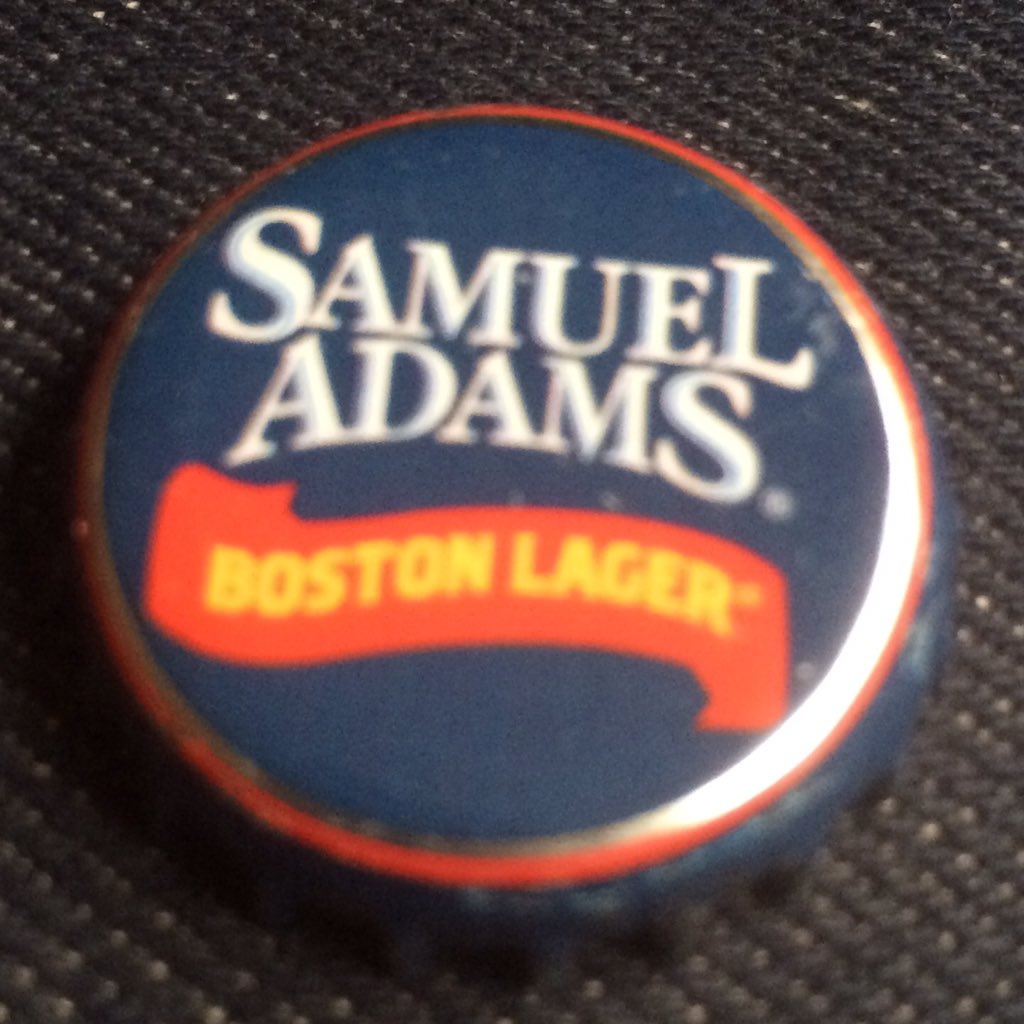 This lager was also something that I felt I could drink a fair amount of. I could sit for an evening and have several pints worth of this. It was relaxed enough to be consumed again and again in one night.

Hard to nail down what to give this. It’s certainly a good beer, but I wouldn’t go as far as to call it great. Don’t get me wrong though, I recommend it. Three out of five.

View all posts by Ben D-T